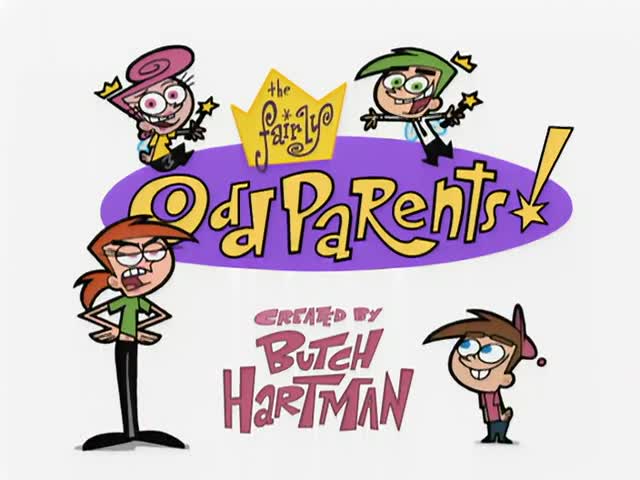 One thought on “No Fairly OddParents on ABS-CBN”