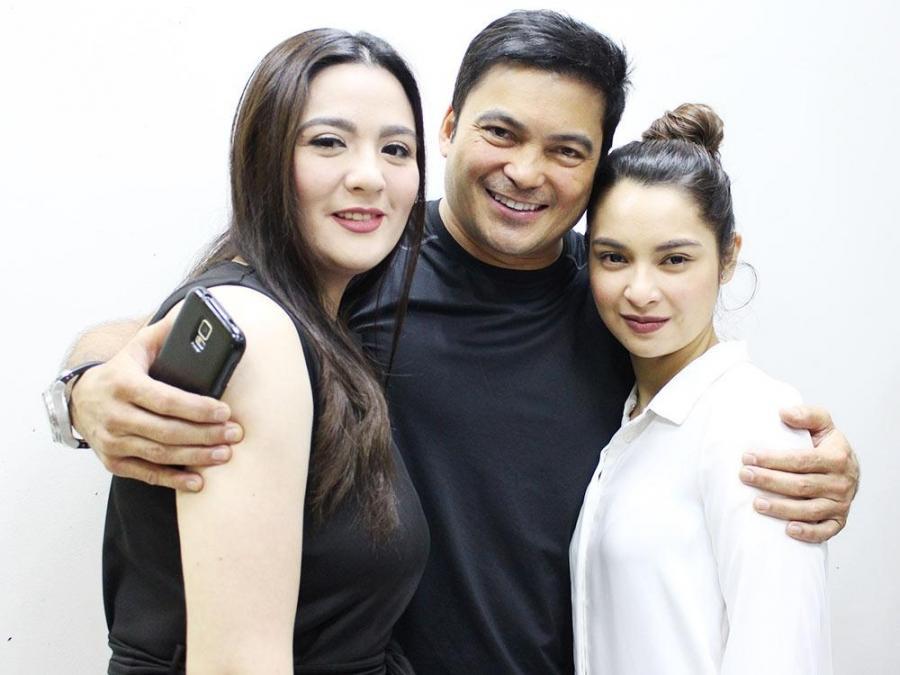 The struggle is indeed real.

ABS-CBN’s Kapamilya Gold block has hit a rough patch of late. In the last several weeks, teleseryes ‘Pusong Ligaw’, ‘The Better Half’ and its replacement ‘The Promise of Forever’ scored fewer ratings than GMA Afternoon Prime counterparts ‘Ika-6 na Utos’, ‘Impostora’ and ‘Haplos’.

Although the three series did have a few winning moments, it was clear that the momentum is now on GMA’s side. ABS-CBN may be the better network overall, but their issues in the afternoon slots are causing plenty of concerns.

One reason why GMA suddenly became winnable in the afternoon is ‘Ika-6 na Utos’, the popular yet at times campy drama series starring Sunshine Dizon, Ryza Cenon and Gabby Concepcion. Since March, the series earned ratings of 15 to 18%, good enough to give ‘It’s Showtime’ plenty of fits.

In a previous article, From the Tube discussed how ‘Ika-6 na Utos’ was able to win the hearts of viewers while at the same time exposes ABS-CBN’s weaknesses in the afternoon slots. Although ‘It’s Showtime’ recently countered by replacing ‘Tawag ng Tanghalan’ with ‘Miss Q&A’ as the noontime show’s final segment, it still had a hard time cracking ‘Ika-6 na Utos” armor.

The success of ‘Ika-6 na Utos’ has since spread like wildfire to the two succeeding GMA Afternoon Prime series. From late August onwards, ‘Impostora’ and ‘Haplos’ earned better ratings than ‘Pusong Ligaw’ and ‘The Better Half’, and even though the latter was then replaced by ‘The Promise of Forever’, the results were mostly the same.

If ABS-CBN wants to restore order within Kapamilya Gold, drastic measures must be implemented. Going back to a three-teleserye setup is what the network desperately needs at this point, but in order to do that, they need to make some sacrifices.

For one, they must convince ‘It’s Showtime’ to either cut a portion of their airtime or return to the pre-noontime slot. Regarding the third teleserye, a possible option for that would be ‘Ikaw Lang ang Iibigin’, which despite earning good ratings in the pre-noontime slot, has a more serious storyline than its predecessors and is better equipped for the afternoon slot.

Would it be better to see Kim Chiu, Gerald Anderson, Jake Cuenca and Coleen Garcia go up against Sunshine Dizon, Ryza Cenon and Gabby Concepcion? Perhaps, but given ABS-CBN’s pre-noontime dominance, that potential matchup between ‘Ikaw Lang ang Iibigin’ and ‘Ika-6 na Utos’ will only be just that, a fantasy.

Still, the sudden change of fortune on Kapamilya Gold should give the ABS-CBN brass some sense of urgency. After all, despite their success, there are always holes with which the opponent will take advantage of, and ABS-CBN should be aware of that.