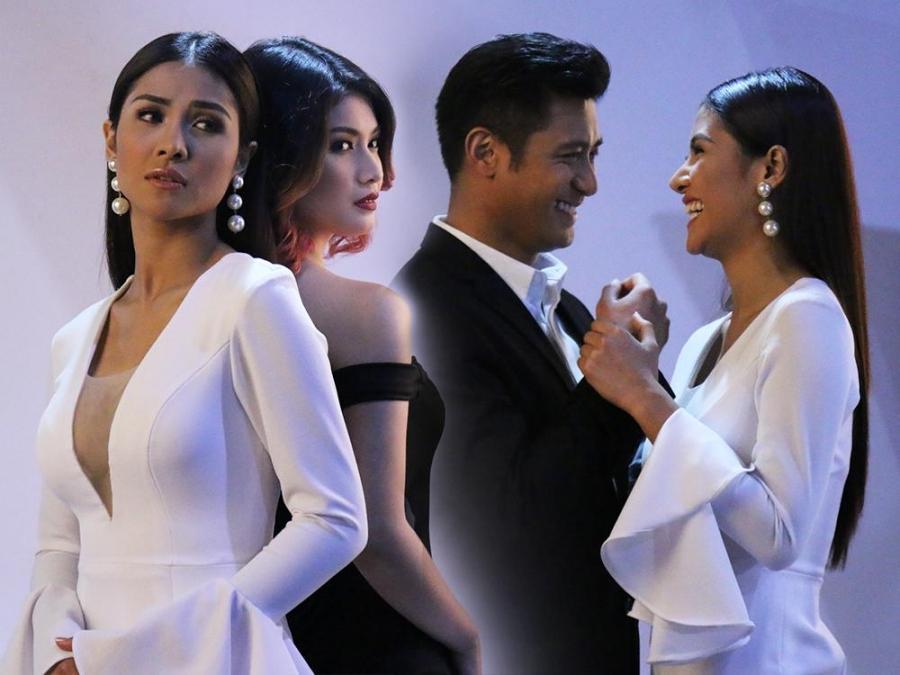 ‘Haplos’ continues to win in the ratings despite the entry of ABS-CBN’s newest series ‘Hanggang Saan’. (Photo credit: GMA Network)

Not even a new ABS-CBN afternoon series can stop ‘Haplos’.

Through the first week of ‘Hanggang Saan”s run, the series only mustered an average of 12% in the national ratings. In contrast, GMA’s ‘Haplos’ corralled a score of around 14%.

The debut episode of ‘Hanggang Saan’ last November 27 saw the series earn a 12.9% rating, .3% less than ‘Haplos’. But the gap between the two shows has somewhat widened to around 2% in subsequent episodes.

Given that this is only the first week of ‘Hanggang Saan’, growing pains are expected to happen. However, Kapamilya Gold as a whole continues to struggle against Afternoon Prime, and unless ABS-CBN decides to make a wholesale change or two, the block’s performance will only get worse.