AksyonTV was the first 24/7 Filipino language news channel, but financial losses led to its transformation into T5N’s complement channel. (Logo courtesy of The 5 Network)

Next week will herald a new chapter for News5.

On May 28, the news division of The 5 Network (T5N), along with The Philippine Star and BusinessWorld, will launch One News, a 24/7 English language news channel exclusive to Cignal. But before the fireworks take place, here is a look back at 5’s former news channel AksyonTV.

AksyonTV was launched on February 21, 2011, and was initially billed by 5 as the first 24/7 Filipino language news channel on free TV. During its first few years of operation, AksyonTV filled its programming lineup with simulcasts from Radyo5 92.3 News FM, as well as original programs exclusive to the network and other shows that also air on then-TV5.

Over the next several years, however, AksyonTV slowly drifted away from its original purpose and was rendered irrelevant by television think-tanks. The gradual decline of AksyonTV can be attributed to the following factors:

When AksyonTV was first launched the MVP Group was on a spending tear, pooling all their resources in hopes of making TV5 competitive and at par with long-time giants ABS-CBN and GMA. However, they failed to account the poor reach and infrastructure of the network, leading to financial losses and consequently, this next factor.

In order to cut its losses, News5 elected to cancel original AksyonTV programs and focused more on 5’s newscasts and radio programs. However, News5 was soon hampered by the departure of numerous top talents and the downsizing of its staff, affecting not only AksyonTV but also 5 overall, leading to this next factor.

The lack of any original news programming forced 5 to reformat AksyonTV into a complement channel of T5N, adding ESPN5 programs, entertainment shows and TV shopping to the menu. The change in AksyonTV’s content also led to the launch of Bloomberg Philippines, which eventually morphed into One News.

Overall, AksyonTV was not a bad attempt by News5 in terms of operating a news channel. But had the network improved its reach and infrastructure, AksyonTV might have remained competitive and viable alongside the likes of GMA News TV, DZMM TeleRadyo, CNN Philippines and the ABS-CBN News Channel.

Unfortunately, with the launch of One News next week, it is clear that AksyonTV has outlived its usefulness. One can only hope that 5 will do something about AksyonTV in the immediate future, whether it is rebranding the network or selling it to other broadcast outfits. 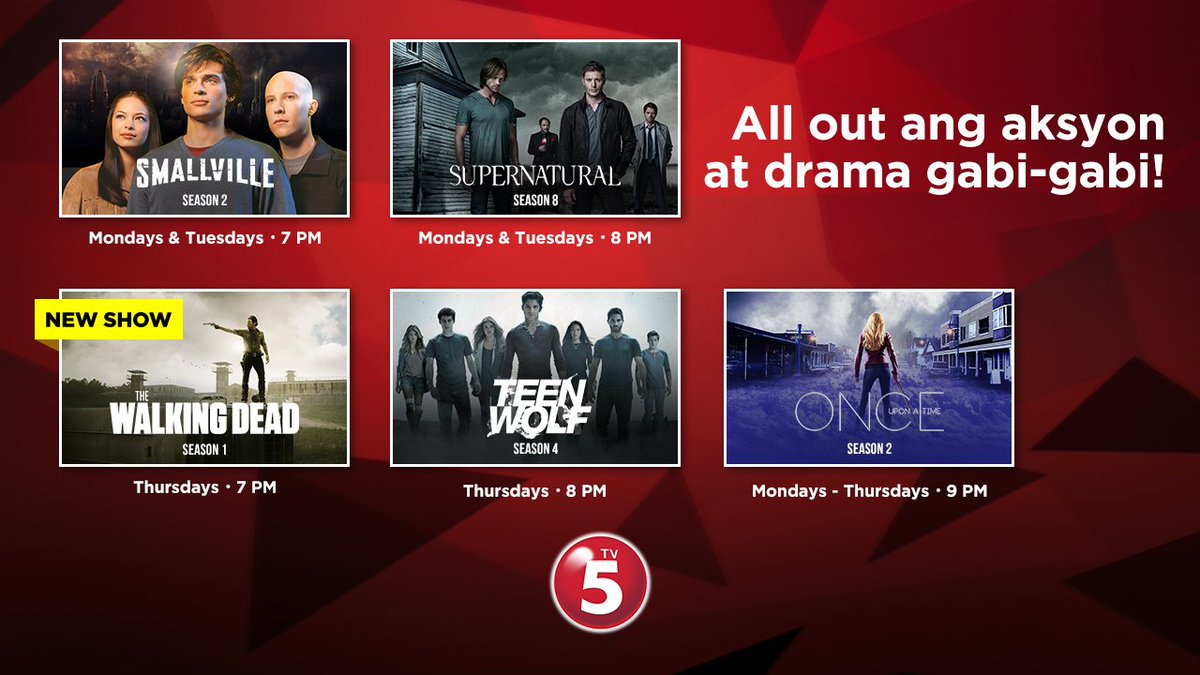