If you missed out on Part I and Part II of this series, click on the highlighted link for more information.

Here is Part III of the four-part series. These stories are arranged in no particular order. 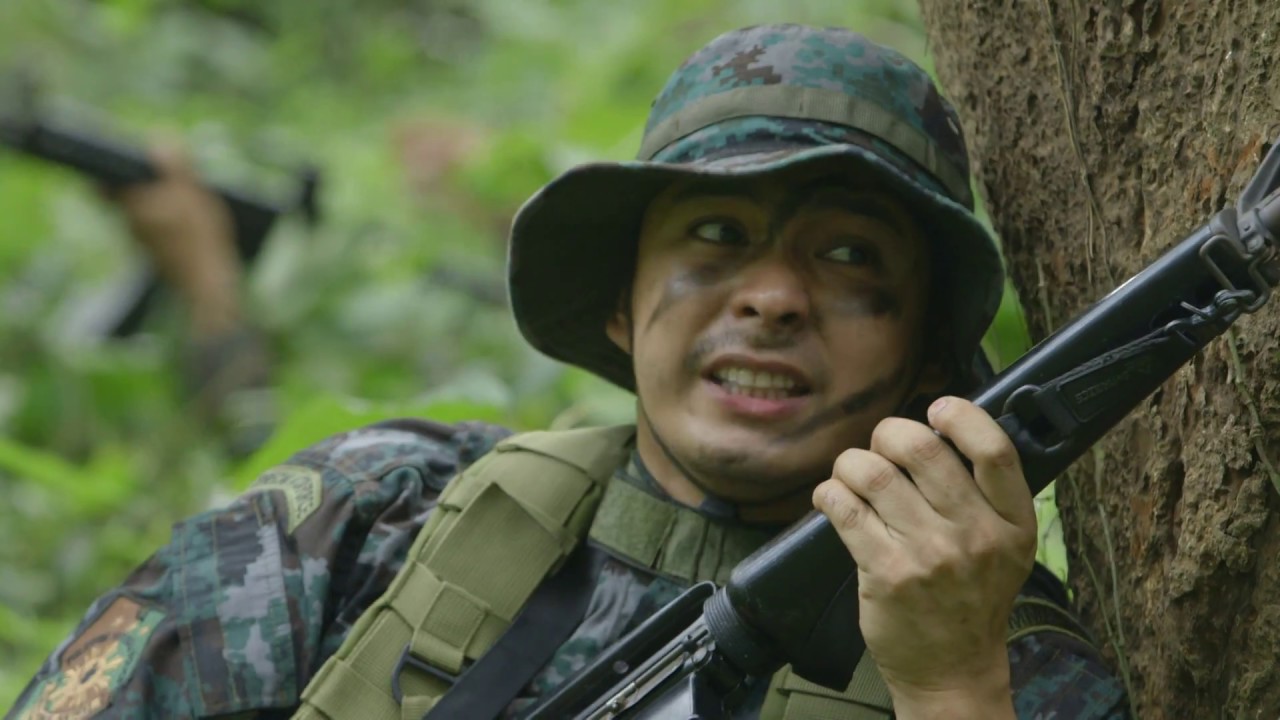 Year II of ‘Ang Probinsyano’ was no different from Year I. Despite questions surrounding its quality for a series that has run for two years and counting, ‘Ang Probinsyano’ continued to dominate the primetime landscape, often reaching 40% or better some nights.

Even as the likes of Maja Salvador, Bela Padilla and Albert Martinez depart, ‘Ang Probinsyano’ soldiered on with new additions such as former GMA stars Aljur Abrenica and Louise delos Reyes. The series was also rewarded with yet another extension that will last until an undetermined date in 2018 (barring another extension). 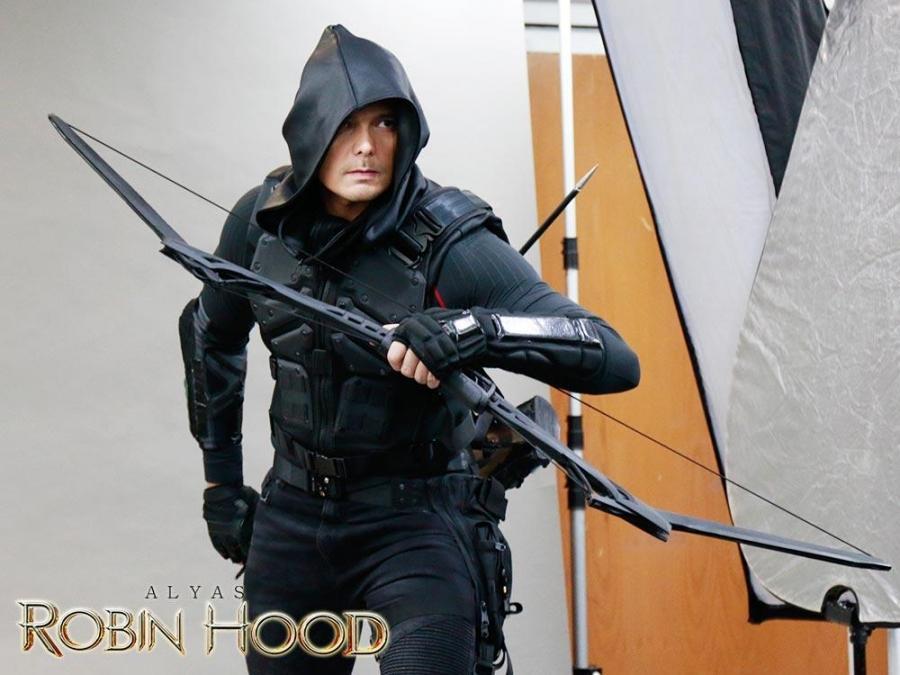 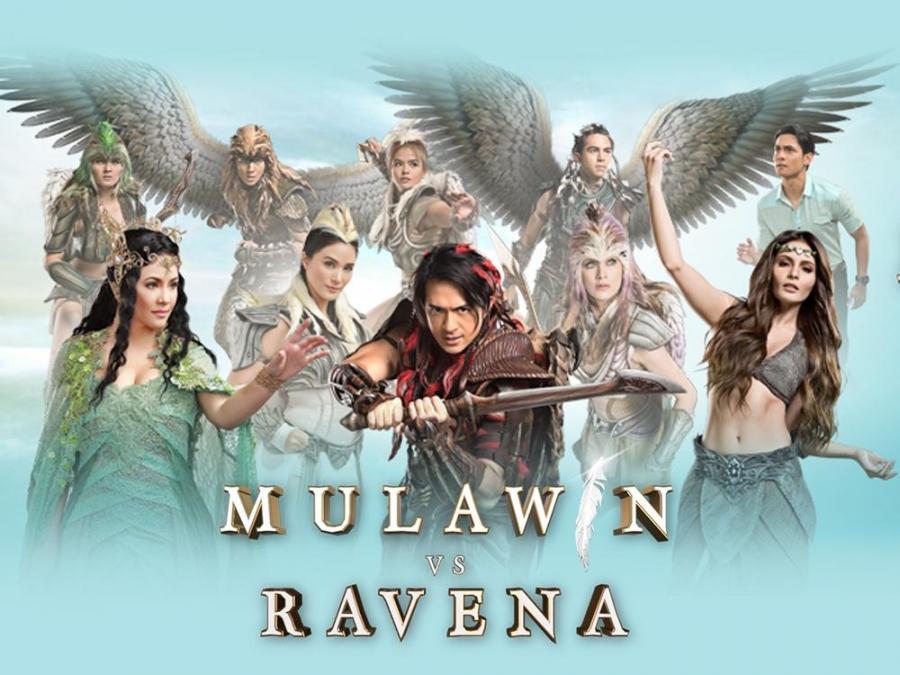 Meanwhile, four different opponents from the Kapuso network tried to take down ‘Ang Probinsyano’ and its lengthy run of excellence. Unfortunately, neither ‘Encantadia’, ‘Alyas Robin Hood’, ‘Mulawin vs. Ravena’ nor ‘Super Ma’am’ were able to take Coco Martin and company down.

None of the four teleseryes breached the 20% mark and worse, the disparity between ‘Ang Probinsyano’ and its opponent is around 20% or better. With such a large deficit GMA should start thinking of a new strategy this early or wait for ‘Ang Probinsyano’ to end in order to take advantage of this new opportunity (too bad there’s no end date yet).

The 2016 Miss Universe was held in the Philippines last January 30 and was simulcast on ABS-CBN, TV5, GMA and Solar Entertainment channels. The collaboration marked just the second time that an event of national interest was aired in unison among the country’s broadcast giants; the last being the Manny Pacquiao vs. Floyd Mayweather boxing fight two years ago.

France’s Iris Mittenaere was crowned the 2016 Miss Universe while the host’s representative Maxine Medina finished among the top 6. However, she was unable to complete an entire year’s reign as this year’s Miss Universe was held last November 26 with South Africa’s Demi-Leigh Nel-Peters winning the said pageant.

NOT: Pacquiao vs. Horn and the sport of boxing

The declining interest in Manny Pacquiao continued as he fought Jeff Horn in July. The end result was a unanimous decision victory for Horn, some bloodshot eyes from Pacquiao and lukewarm reception from boxing fans in the country.

It was a poor year overall for boxing on Philippine television. Despite the efforts of ALA Promotions to promote the sport via its Pinoy Pride series, the year saw the end of ABS-CBN Sports’ partnership with Top Rank Boxing (coinciding with Nonito Donaire ending ties with Bob Arum’s promotion) and the expected cancellation of ‘Blow by Blow’ on TV5. 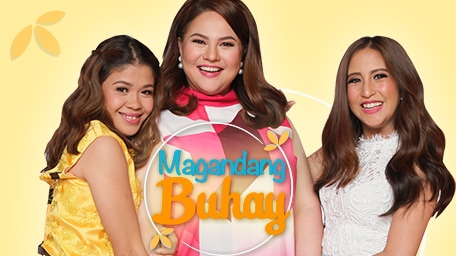 2017 proved to be a coming-out party of sorts for ‘Magandang Buhay’ as the show became a ratings hit each and every morning. The news is an encouraging one for ABS-CBN despite the fact that the show airs at 8:00 a.m., which is typically ‘dead’ time for viewership.

With the trio of Melai Cantiveros, Jolina Magdangal and Karla Estrada, plus some impressive selection of guests, it is no secret that this talk show has become the talk of the town. With all due respect to Kris Aquino, the trio of Melai, Jolina and Karla should now inherit the ‘queens of talk’ mantra considering ‘Magandang Buhay”s success.

NOT: GMA’s Animes and The Lolas’ Beautiful Show

The traditional morning powerhouse that is GMA’s Astig Authority suddenly became vulnerable with the rise of ‘Magandang Buhay’. Even though the network redubbed ‘Voltes V’ and ‘Daimos’ this year with a host of celebrities from their stable, it failed to prevent the inevitable.

One talk show that would have helped is ‘The Lolas’ Beautiful Show’, hosted by Wally Bayola, Jose Manalo and Paolo Ballesteros in their alter-egos as Nidora, Tinidora and Tidora. However, the show’s status as a TAPE-produced show (TAPE programs are only allowed an 11:30-2:30 timeslot on GMA most afternoons) prevented it from seriously challenging ‘Magandang Buhay’.

It also didn’t help that ‘The Lolas’ Beautiful Show’ is losing to the morning drama ‘Ikaw Lang ang Iibigin’ on a regular basis. Perhaps GMA should loosen the reins a bit to give the lolas of ‘Eat Bulaga’ a chance to go up against the momshies of ‘Magandang Buhay’.

Reality and talent shows continue to give ABS-CBN plenty of reasons to celebrate. This year’s winners are:

I Can Do That – Wacky Kiray

Currently on the network’s weekend primetime menu are ‘Little Big Shots’ and ‘I Can See Your Voice’, both of which continue to excel and trend among viewers. If 2018 is of any indication, then even more excitement awaits ABS-CBN as it introduces either new seasons of existing reality/talent shows or new programs.

A poor man’s version of the popular ‘All-Star K’ was introduced to GMA last September. Unfortunately, ‘All-Star Videoke’ failed to live up to the standards of its more successful sibling.

GMA could have used this opportunity to bring back ‘Lip-Sync Battle Philippines’ or acquire ‘Killer Karaoke’. Instead, they rehashed an original Filipino concept that did not work out, and with all due respect to Betong Sumaya and Solenn Heussaff, they are no Allan K and Jaya in that regard.

Part IV of this four-part series is coming up tomorrow. Stay tuned.