A long afternoon and perhaps evening awaits news organizations in the Philippines.

At around 2:00 p.m. today, the Senate will conduct a hearing in relation to the death of Kian Delos Santos and all other drug-related killings. Expected to cover the hearings live on television will be CNN Philippines, GMA News TV (unless they break character and go with regular programming), DZMM TeleRadyo and the ABS-CBN News Channel (ANC).

News5, which has notoriously shunned any live broadcast of various news events on television and radio, will air the said hearing on their Facebook page and the News5Everywhere platform. And in case of unexpected interruptions by the aforementioned news networks (e.g. President Rodrigo Duterte’s live speeches), the live and uninterrupted broadcast of the hearing will be provided by the Senate’s official YouTube page.

It can be recalled that on Wednesday, August 16, 17-year-old Kian Delos Santos was shot dead by policemen during an anti-drug operation in Caloocan. Upon reexamination of Delos Santos’ corpse, it was revealed that a pair of gunshot wounds in the head and another in the back killed the youngster.

For the first of possibly many hearings conducted by the Senate Committee on Public Order and Dangerous Drugs, the following were invited to attend the probe:

Today’s hearing will mark the third time that the Senate conducted a probe regarding the spate of drug-related killings in the country. The first took place during September and October 2016, and a second hearing (infamous for the testimony of Arturo Lascañas) took place in March and April 2017.

Expect another marathon of a coverage later this afternoon as the Senate begins an intense and lengthy look at the death of Kian Delos Santos. Good luck.

It is safe to say that GMA’s Saturday afternoon lineup is an absolute mess.

Since ‘Startalk’ left the airwaves nearly two years ago, three successor shows have tried to fill the void that the former left. Unfortunately, neither ‘CelebriTV’, ‘Laff Camera Action’ nor ‘#Like’ were able to make an impact.

To make matters worse, the block now features three shows that appear indistinguishable from one another. ‘Karelasyon’, ‘Wish Ko Lang’ and ‘Imbestigador’ may be different shows in name, but their formats are way too similar to each other, especially now that the latter two employ greater amounts of dramatization than before.

Now add a fourth show with a similar premise. Starting this Saturday, GMA will introduce the docu-drama series ‘Case Solved’, to be hosted by Dingdong Dantes.

Here is an excerpt from the GMA Network Public Relations Department:

Hosted by none other than Kapuso Primetime King Dingdong Dantes, this program presents solved cases that will empower and educate the viewers in predicting the probability of a crime before it occurs.

Let’s face it, does GMA need another ‘Imbestigador’ at this point? Because based on the description, ‘Case Solved’ is just another crime-solving program that GMA concocted, even though they already have one in ‘Imbestigador’.

That said, the addition of ‘Case Solved’ does not solve anything as far as their Saturday afternoon lineup goes. The lack of diversity in the block is something that might concern viewers, especially now that ABS-CBN is pulling away in the ratings with ‘Ipaglaban Mo’, ‘SOCO’, ‘Mga Kwento ni Marc Logan’ and ‘Family Feud’.

A moral victory or disaster awaits ‘Case Solved’. GMA can only hope that the show can defy the odds and at least make their block more interesting than ever. 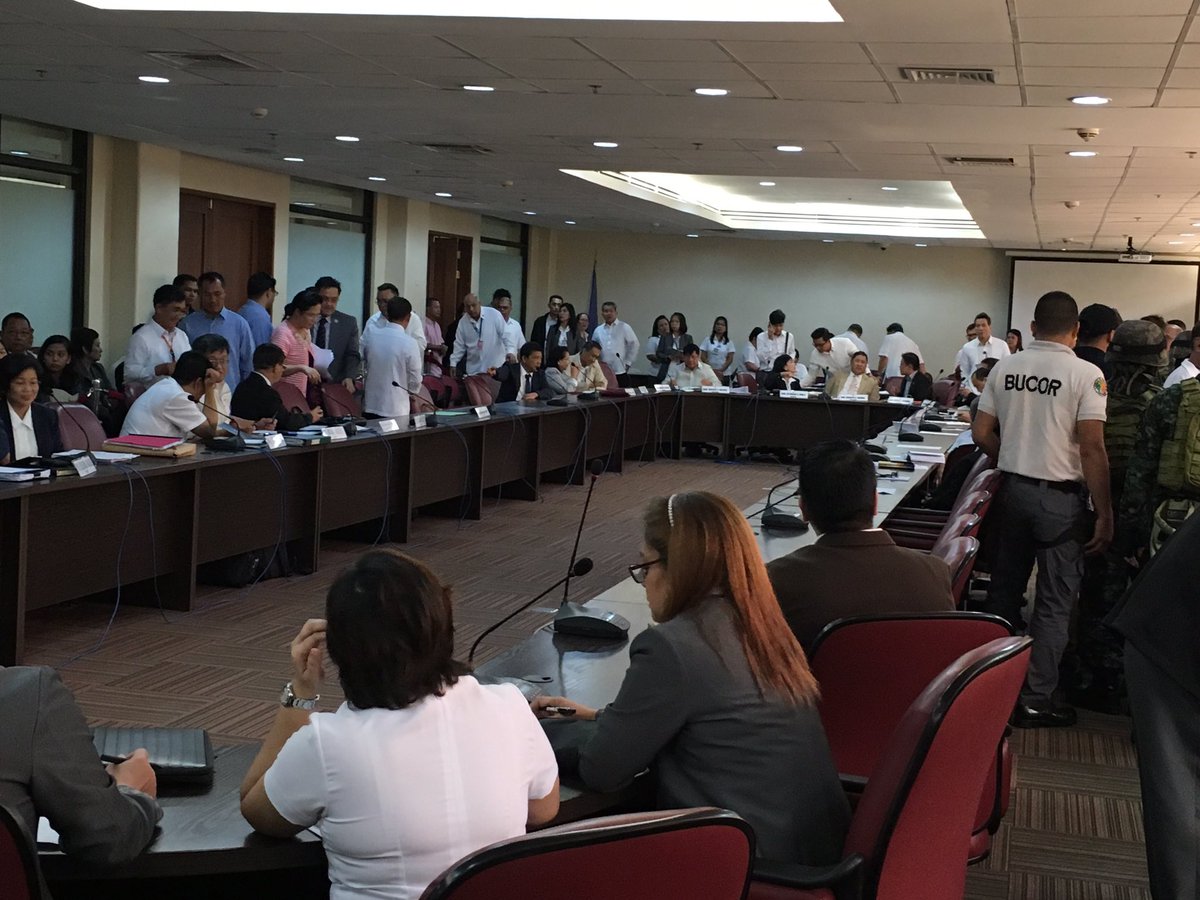