Never mind that ‘Eat Bulaga’ is no longer a ratings juggernaut as they were in years past.

The now 40-year-old variety show (technically 39 but the number is considered unlucky for them) is content with what they do best: to make viewers happy. In fact, for the past two years, they even ventured into filmmaking with 2017’s ‘Love Is…’ and this year’s offering.

On Saturday, July 28, ‘Eat Bulaga’ will premiere the mini-movie ‘Pamana’, starring Jose Manalo, Wally Bayola, Paolo Ballesteros and Maine Mendoza as the Pamilya Nunal from ‘The Barangay Jokers’ series. The show’s other hosts and some unnamed special guests will also play bit roles in this upcoming film.

‘Pamana’, a suspense/comedy thriller, will also mark the directorial debut of Ariel Manalo (birth name of Jose Manalo). Yes, you heard that right: Jose himself directed the film.

For viewers who have watched ‘Eat Bulaga’ for years, going into made-for-TV film territory is something unusual for the long-running variety show even on a normal day. The only times the show dropped its typical segments (e.g. Juan for All) is when it airs its annual Lenten drama specials.

But a show like ‘Eat Bulaga’ is definitely not content in visiting barangays and giving the audience an opportunity to win prizes on a regular basis. Going above and beyond the basics is something the show has long desired to do for years.

Which is why last year’s ‘Love Is…’ and this year’s ‘Pamana’ is a refreshing break from the norm. After all, no one wants to get bored with the same old formula over and over again.

Good luck, ‘Eat Bulaga’. May ‘Pamana’ be worth the price of admission to your viewers.

Here is Part I of the four-part series. These stories are arranged in no particular order.

The tandem of Kathryn Bernardo and Daniel Padilla returned to ABS-CBN Primetime Bida in June to star in ‘La Luna Sangre’, which also starred Angel Locsin (initially in a special participatory role as Lia before returning full-time as Jacintha) and another comebacking star in Richard Gutierrez. The series became an immediate hit scoring well over 30% in the nationwide ratings.

The success of ‘La Luna Sangre’ also revitalized the third slot of Primetime Bida following the lukewarm reception of predecessors ‘Magpahanggang Wakas’, ‘A Love to Last’ and ‘My Dear Heart’. But while KathNiel did not lose their magic upon returning to the small screen, the same cannot be said for another popular love team. 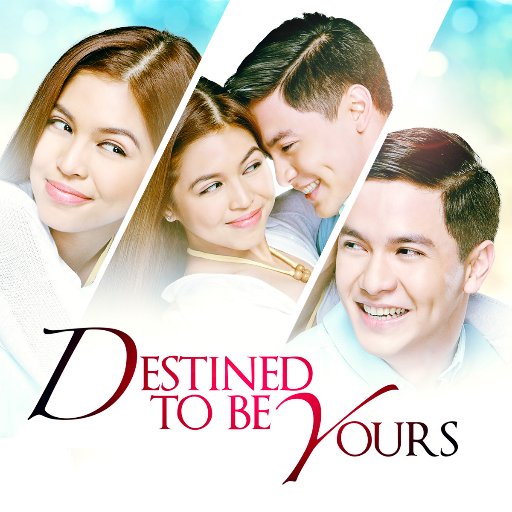 NOT: AlDub and More

Good news: AlDub did not need to face KathNiel as ‘Destined to Be Yours’ ended weeks before ‘La Luna Sangre’ premiered. Bad news: 63 episodes is more than enough to justify the lack of success of ‘Destined to Be Yours’, the first primetime series to star Alden Richards and Maine Mendoza together.

Things only got worse for the duo from that point on. In late November, Maine revealed on social media that she and Alden are only friends in real life and that she ‘deserves all the hate in the world’ for being a ‘coward’ and a ‘selfish little brat’.

Perhaps the pressure and the expectations are starting to take its toll on Maine. Much like her harrowing portrayal of a depressed workaholic in the ‘Eat Bulaga’ made-for-TV film ‘Love Is…’, somebody should help her overcome these stresses. 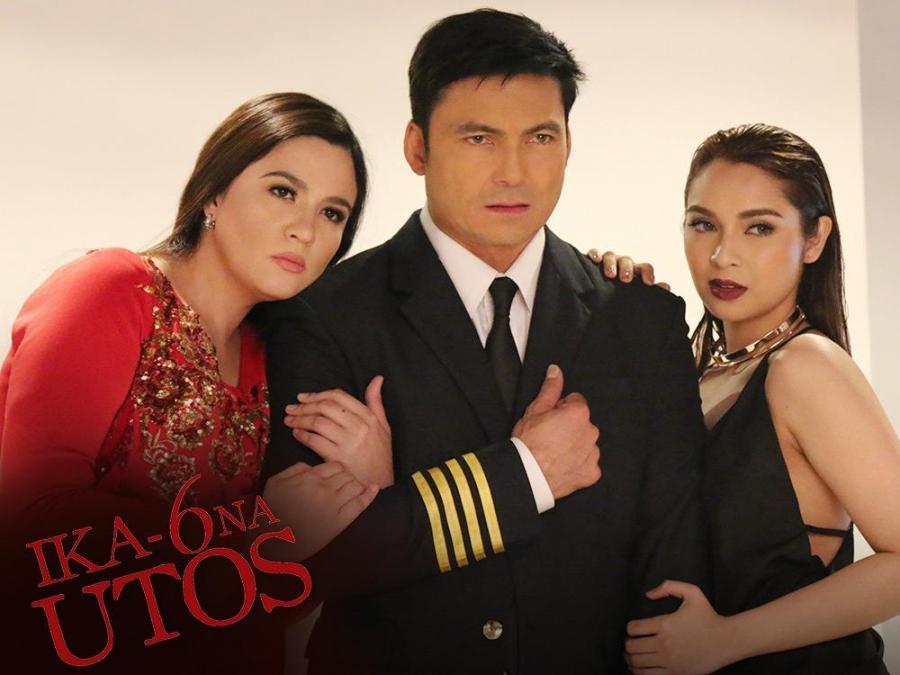 ‘Ika-6 na Utos’ premiered late last year to lukewarm reviews. But thanks to some campy moments that elicit plenty of laughter from its viewers, ‘Ika-6 na Utos’ became unexpectedly popular, so much so that GMA decided to add Saturday episodes starting in April to capitalize on its success.

The series also boosted the fortunes of Afternoon Prime which had been left for dead earlier in the year. By August, succeeding dramas ‘Impostora’ and ‘Haplos’ were winning over their ABS-CBN counterparts thanks in large part to ‘Ika-6 na Utos’. Led by back-to-back ‘kabitseryes’ in ‘Pusong Ligaw’ and ‘The Better Half’, Kapamilya Gold lost ground to Afternoon Prime that by the late third quarter of 2017, it was the latter that stood tall. Not even ‘The Greatest Love”s critically-acclaimed run saved the block from its sudden fall from grace.

The end of ‘Doble Kara”s year-long run in February foreshadowed a decline in Kapamilya Gold’s performance. Soon after, Afternoon Prime closed the gap and overtook Kapamilya Gold in the ratings for the rest of the year, much to the dismay of Kapamilya viewers everywhere. 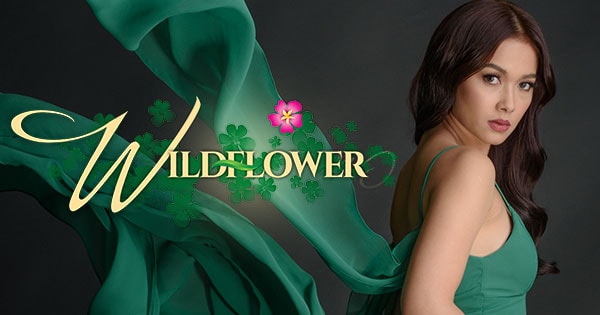 Also in February, ‘Wildflower’ premiered on Primetime Bida’s pre-newscast slot. It didn’t take long for the series to make an impact as it constantly registered ratings of over 20 to 25%, putting it among the top five programs in the country.

The success of ‘Wildflower’ also spawned numerous memes on social media, some of which depict the various confrontations between Ivy/Lily (Maja Salvador) and Emilia (Aiko Melendez). With that kind of impact, ‘Wildflower’ truly turned viewers’ heads upside down whenever these two go at it.

The slogan ‘In the Service of the Filipino’ does not apply to ABS-CBN game shows. That said, ‘Minute to Win It’, ‘Family Feud’ and ‘Bet on Your Baby’ continued to alienate audiences by utilizing celebrities more often than ordinary people throughout their runs this year.

Luckily all three shows’ seasons came to an end this year: ‘Minute to Win It’ in February, ‘Family Feud’ in May and ‘Bet on Your Baby’ in September. Perhaps ABS-CBN should stop producing game shows and defer these to ‘It’s Showtime’ since they do not even have a clue how to utilize the power of the viewing public.

Part II of this four-part series is coming up tomorrow. Stay tuned.