On Sunday, GMA will embrace this culture change with a new variety show called ‘Studio 7’. The program, which airs every Sunday night, will highlight the network’s young but oftentimes underappreciated talent, plus some newcomers to go along with it.

In addition, the finalists of ‘The Clash’, led by grand winner Golden Cañedo, will make an appearance. Golden will be joined on stage by Jong Madaliday, Garrett Bolden, Josh Adornado and Mirriam Manalo.

‘Studio 7’ will also feature interactive segments such as Trending (stories of viral, heartwarming and interesting personalities online), G na G (a challenge where the hosts must perform a task given by netizens), and On the Spot (a vocal showdown between the network’s top singers). And finally, audiences are encouraged to join in alongside the performers and interact during their performances.

For starters, GMA is once again working on a brand new variety show. However, there is one glaring omission on ‘Studio 7’ that piqued the audience’s interest.

When ‘Studio 7’ was announced to the public two weeks ago, Regine Velasquez was conspicuously absent. The erstwhile host of ‘The Clash’ officially became a free agent as soon as the show ended, but at the moment she remains undecided on her future plans.

It is also worth noting that ‘Studio 7’ will air on primetime every Sunday, in contrast to past GMA Sunday variety shows. Perhaps the network’s inability to defeat ‘ASAP’ (and subsequent yielding of the noontime slot to APT Entertainment for ‘Sunday PinaSaya’) that became the impetus for ‘Studio 7”s move to primetime.

Still, ‘Studio 7’ will have its hands full against ABS-CBN’s ‘The Kids’ Choice’ in its timeslot. While the latter has not been a favorite of viewers from the start, its decent ratings will still pose a test to ‘Studio 7”s resolve.

That said, getting a few victories should give ‘Studio 7’ and GMA’s young talent a sense of vindication. For now, though, the show is slated to air only 14 episodes, and if executives are satisfied perhaps it might run a little while longer.

The ongoing ABS-CBN teleserye will face a new challenger starting Monday, but this is not an ordinary drama series. Instead, GMA’s ‘Onanay’ will be led by an actress who may be physically short as an adult but is big in potential.

The actress in question is Jo Berry, who suffers from dwarfism which causes her to remain short in height as an adult. In ‘Onanay’, Jo is Onay, a mother of two born with Achondroplasia which is a bone growth disorder that impeded her growth.

Her two daughters Maila (Mikee Quintos) and Natalie (Kate Valdez) has contrasting personalities. While Maila is cheerful, obedient and respectful of her mother, Natalie is spoiled, arrogant and ashamed of her mother’s condition.

The series will also feature a special appearance from Ms. Nora Aunor, who will portray Onay’s mother Nelia. In addition, Ms. Cherie Gil will play Helena, Onay’s mother-in-law and a wealthy owner of a fashion magazine, who is determined to give Onay and Nelia’s life a living hell.

Talk about starting small and dreaming big. For someone as little as Jo Berry, getting into show business takes a little luck and determination, but GMA did not find her short stature as a detriment to conquering the entertainment world.

However, ‘Onanay’ should have a lot to worry about moving forward. While it has the potential to become a critically inspiring drama, it will only depend on how viewers will be able to relate to this series.

And considering that ‘Bagani’ is still dominant in its timeslot, ‘Onanay’ may have a hard time keeping up with the duo of Liza Soberano and Enrique Gil. Regardless, not all are LizQuen fans, and ‘Onanay’ can only hope that they can turn these doubters into believers.

It will be interesting to see how a midget can rise to the occasion and become a bonafide star. This is what ‘Onanay’ will look forward to as they get underway. 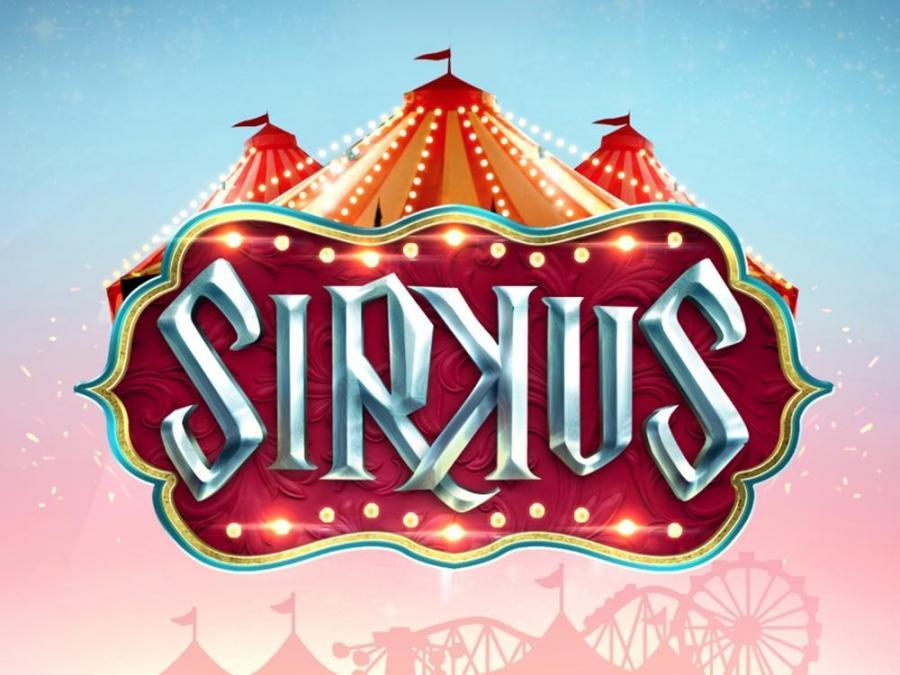 This year’s central theme is ‘love’, and based on the titles of the two networks’ Christmas station IDs, one can think that they stole each other’s ideas. Looking at the two videos closely, there are some similarities between them, from the gathering of the artists and news personalities to the ordinary people being visited (or accompanied) by some of the stars.

But that is where the commonalities end. In ABS-CBN’s case, they incorporated the use of social media to convey their message, adding videos and photos shared by netizens of strangers who helped one another in times of distress and hopelessness.

ABS-CBN also spread some joy to the victims of the Marawi crisis through letters and donations sent by the network’s artists. That said, based on the context alone, it is clear that ABS-CBN has the more compelling approach to their Christmas station ID.

Considering that ABS-CBN’s version only made its debut two days ago, the overwhelmingly quick collection of views in such a short amount of time must have made Kapuso fans jealous. And who can blame them for producing a  Christmas station ID that failed to convey a meaningful message.

Last year, only ABS-CBN was able to produce a Christmas station ID as GMA opted for a series of animated shorts for their Christmas campaign. This year, GMA made a comeback by producing a Christmas station ID of their own, but after they were beaten to the punch anew by ABS-CBN, what chances will they have of making another one?

The following personalities listed here are the performers and writers behind the ABS-CBN and GMA Christmas station IDs.

The only annual station ID that matters for GMA is finally here.

The station ID itself features a bevy of GMA’s top artists and news personalities. For more information on who appeared in the 2017 GMA Christmas Station ID, click the first video above.

ABS-CBN’s own Christmas Station ID is expected to be released sometime this week.

‘Mulawin vs. Ravena’ will air its final episode this Friday, concluding a brief 85-episode run. (Photo courtesy of GMA Network)

Who would have thought this will end so soon.

After 85 episodes and a timeslot change, the end is drawing near for the GMA fantaserye ‘Mulawin vs. Ravena’. The series that began as a follow-up to the successful (as far as GMA is concerned) fantaserye ‘Encantadia’ had high expectations from the start, only to fizzle amid intense competition from ABS-CBN’s ‘Ang Probinsyano’ and ‘La Luna Sangre’.

‘Mulawin vs. Ravena’ was the sequel to the highly successful mid-2000s fantaserye ‘Mulawin’. The series was headlined by Dennis Trillo, Heart Evangelista, Carla Abellana, Tom Rodriguez, Lovi Poe and Regine Velasquez among others.

First aired on May 22, ‘Mulawin vs. Ravena’ was initially pitted against the long-running ABS-CBN action series ‘Ang Probinsyano’. But while ‘Mulawin vs. Ravena’ gained a substantial audience, it was not enough to withstand the dominance of Cardo (Coco Martin) and company.

On August 14, GMA made a bold move by moving ‘Mulawin vs. Ravena’ to the second slot in exchange for the second season of ‘Alyas Robin Hood’. This meant new competition for the former as it went up against ‘La Luna Sangre’, which ironically featured former ‘Mulawin’ lead stars Richard Gutierrez and Angel Locsin.

GMA even went as far as bringing some of the Sang’gres of ‘Encantadia’ to ‘Mulawin vs. Ravena’, thus connecting the two series together. But not even the presence of Pirena (Glaiza de Castro) and Lira (Mikee Quintos) saved the series, and as a result, GMA decided to end ‘Mulawin vs. Ravena’ following its final episode this Friday.

Considering GMA’s high standards for their fantaseryes, it was disappointing to see ‘Mulawin vs. Ravena’ run for only a short period of time. After all, production of such series is not easy to begin with as logistics, finances, props, talents and special effects factor in alongside overall performance.

Come this Friday, it will be one last stand for the Mulawin and the Ravena tribes. It may not be a graceful exit, but as far as ‘Mulawin vs. Ravena’ is concerned, it will be one hell of an ending.