Despite the spate of problems that plagued the network this year, it appears that BTV is soldiering on. And recently, two new basketball leagues were added to BTV’s portfolio.

BTV’s acquisition of the NBL is seen as a response to ABS-CBN Sports’ addition of the ASEAN Basketball League and the loss of FIBA basketball to ESPN5. After all, with the network being derided as a poor man’s NBA Premium TV, they needed to tap into other international leagues to stay relevant, hence the NBL.

However, this is not the first time that the NBL made its way into Philippine shores. During the mid to late 2000s, ESPN Star Sports had the rights to showcase Australia’s top professional basketball league.

With that, the addition of the NBL should give Filipino hoop fans another reason to go beyond the NBA when it comes to finding great basketball talents. However, the NBL is not the only league that BTV added.

Earlier this week, BTV announced that they will also air games of the Philippine Collegiate Champions League alongside Fox Sports Philippines. The PCCL will make its return after a one-year absence due to various logistical issues.

The 2017-18 edition of the PCCL will not only feature the customary 5-on-5 national tournament that will determine the national collegiate champion, but also a 3-on-3 national tournament. Fox Sports will air the 3-on-3 games, while BTV will have the rights to the 5-on-5 tournament.

BTV is no stranger to the PCCL tournament. The network (along with Solar Sports) had the rights to air the PCCL during the mid-2000s, after which ABS-CBN Sports acquired the PCCL rights to capitalize on the popularity of UAAP and NCAA basketball.

However, ABS-CBN and the PCCL organizers decided to cut ties in 2017 amid questions surrounding the league’s credibility. The entire 2017 tournament was canceled and it was not until November that the PCCL resurfaced with new partners BTV and Fox Sports Philippines.

One can only hope that these new acquisitions will serve BTV well in the near future. If not, fans should look forward to their next moves.

The future of the Philippine Collegiate Champions League is in doubt after organizers cancelled the 2016-17 tournament. (Logo courtesy of the PCCL)

There will be no national collegiate champion in the 2016-17 academic season.

It was announced earlier this week that the 2016-17 edition of the Philippine Collegiate Champions League will be canceled. According to PCCL commissioner Joe Lipa, various factors made it impossible to stage the tournament, namely schedules of participating leagues and TV coverage.

Last season’s PCCL was criticized for crowning two champions after the tournament was cut short due to typhoon Nona. FEU and San Beda were declared co-champions, while Letran and the University of San Carlos shared third place honors.

But even before last season’s debacle, the PCCL has had a reputation for being a poorly-organized tournament. Supposedly patterned after the U.S. NCAA March Madness tournament, the PCCL instead turned out to be more of an exhibition series, with several schools already slotting their Team B players in lieu of those who already moved to the professional ranks.

The PCCL also appeared to favor the Metro Manila teams more than those in the provinces. Since it began in 2003, the PCCL championship either went to a UAAP or NCAA school, and to make matters worse, the league has often awarded free passes to either league’s champions or Final Four qualifiers in the later rounds.

The poor quality of the PCCL also extends to television coverage. Although the addition of ABS-CBN Sports in 2009 somewhat helped the PCCL in the exposure department, it was eventually overshadowed by the growing popularity of the concurrent UAAP women’s volleyball tournament, which trumped the PCCL by a mile.

And last season, the UAAP’s decision to move the start of their season to September wrecked the PCCL’s plans to smoothly hold their tournament. With the UAAP men’s basketball championship taking place around late November and early December, it would be impossible for the PCCL to crown a national championship during those months.

Overall, the PCCL is not quite as prestigious as they should have. To this day, crowning a true national champion in the PCCL remains secondary to winning a championship in a more established mother league like the UAAP or the NCAA.

So what’s next for the PCCL? While the league hopes to hold another tournament next year, it remains to be seen if they will indeed put those hard-earned lessons to the test, and with regards to TV coverage, it may not be easy to attract potential suitors this time, given that their most viable backer in ABS-CBN Sports decided to cut ties.

That said, if this is indeed the end for the PCCL, this is definitely the time. They may have had promise, but at the end of the day, a true national champion will only be a memory. 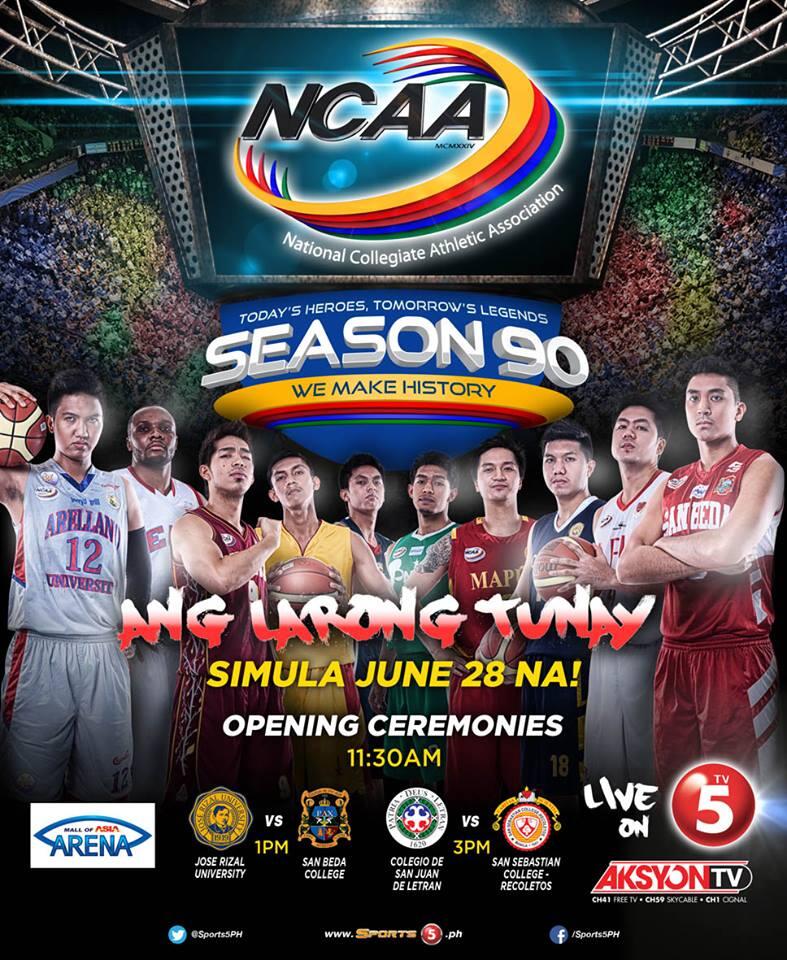