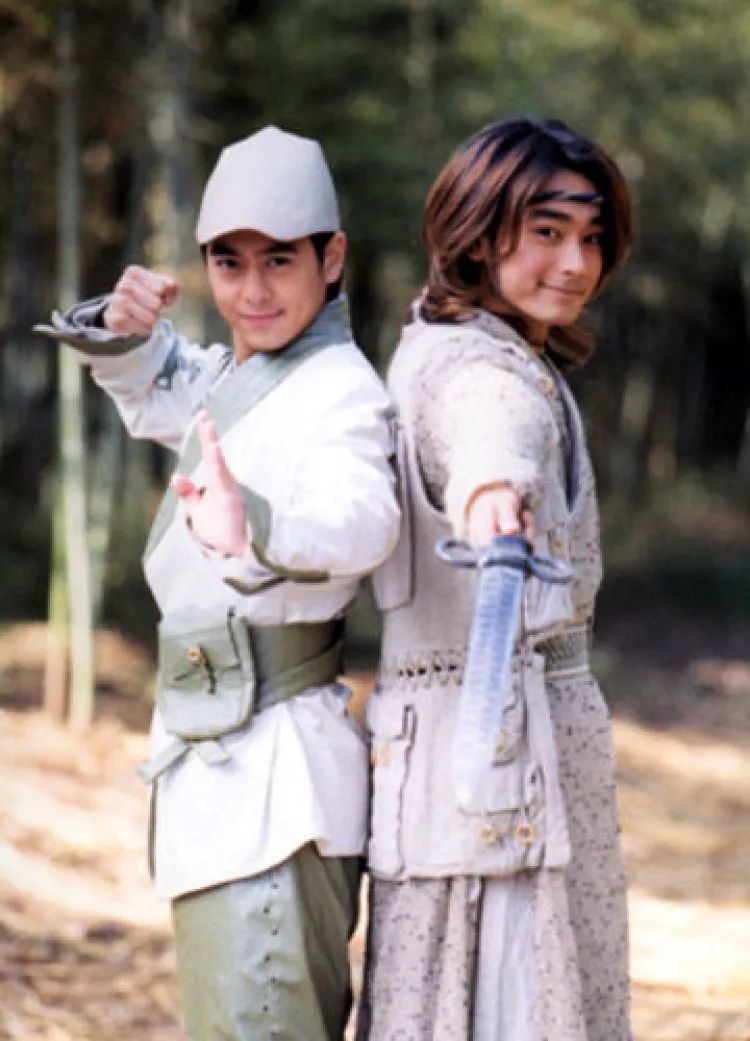 11 thoughts on “FTT Wonders: Who Really Aired the First Asianovela in the Philippines?”